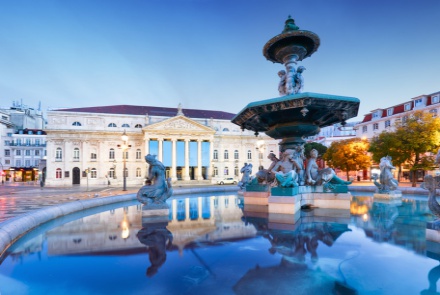 Portugal has implemented a number of immigration innovations, including the EU Directive on internal corporate transfers, residence permits for students and researchers, as well as for seasonal workers. A new visa web portal has been introduced, simplifying the procedure for interaction between authorities and applicants.

Portugal has officially introduced the EU directive on corporate transfer. The directive allows managers, specialists and trainees, citizens of non-EU countries transferred to the same corporate unit to apply for ICT permits. Permits are valid for up to three years for managers and specialists and up to one year for interns. Managers and specialists must have experience in the parent company for at least three to twelve consecutive months, and interns should have experience from three to six months. Managers, specialists and trainees with ICT cards issued by another EU country can apply for permits for mobile ICTs if they intend to work in Portugal for more than 90 days.

Portugal has implemented the EU directive for students and researchers. For example, students admitted to a Portuguese university are currently exempted from the need to provide proof of payment for tuition and livelihoods. A residence permit for students can now be issued with a validity period of two years or for a period equal to the duration of the university program (in contrast to the standard validity period of a residence permit for one year). A residence permit can now also be granted to paid instructors (previously they were available only to unpaid instructors).

Portugal has taken steps to simplify and streamline the application process for visiting immigration offices. A new online visa information portal has been introduced, with which you can plan dates for visits to authorities: to collect biometric data, provide supporting documentation, and more.

In addition, university students from Portuguese-speaking countries can apply for a visa online (without having to go for an interview).