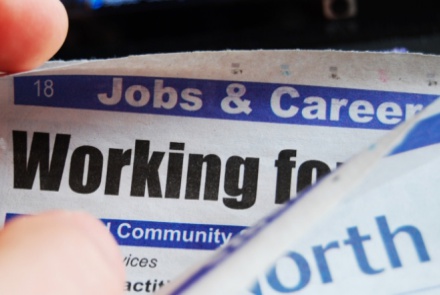 Since January 1, 2019, all three regions of Belgium have introduced a unified system of work and residence permits in accordance with the European Union Directive, which unifies the above procedures for workers - citizens of third countries.

Nevertheless, each region determines its own rules governing the issuance of a single work & residence permit, and employers must be prepared to follow different procedures, eligibility criteria, document requirements, expiration dates, quotas and other rules that are unique to each region. Initially, employers will have to submit a single application in the relevant region, and then the regional and federal immigration authorities will already process it, based on the provisions of the current legislation.

The authorities set a transitional period for people who have valid work permits, which ends on January 1, 2020.

Businesses interested in attracting personnel from abroad (third countries) should prepare for regional differences in the process of obtaining work and residence permits. In fairness, the introduction of an online application system should help simplify the process in the long run.

Under the new procedure, employers will have to submit a completed application with all supporting documentation to the regional authorities, which will issue a conditional work permit. The file is then transferred to the federal immigration authorities to determine the right to enter and approve the issuance of a visa by the appropriate Belgian consulate. After entry, the commune issues a single work & residence permit, which will be valid for up to three years, depending on the employment contract or the company’s application.

The EU Single Permit Directive of 2011 aims to simplify the process of obtaining work and residence permits for citizens of countries outside the EU / EEA by combining two documents into a single system with the general rules of the European Union. Although Belgium did not implement the Directive on time, Belgium nevertheless introduced unified document although almost six years late.